The success of ALS Czech Republic in a pilot comparison test

ALS Czech Republic belongs to the leading laboratories in the development of new methods for environmental pesticide analysis.

We offer the determination of more than 300 pesticides, including metabolites, in soils and sediments. All methods have been fully validated and accredited by the Czech Accreditation Institute (CIA).

For the analysis of modern pesticides (triazine, triazole, urea, carbamates, and organophosphates), including glyphosate and its metabolite AMPA, the state-of-the-art instruments are used. Ultra-High-Performance Liquid Chromatography with Tandem Mass Detection (UHPL-MS/MS) is the method of the first choice due to its speed, sensitivity, and high reliability. In addition, Gas Chromatography with Electron Capture Detection (GC/ECD) is suitable for organochlorine pesticides' historical load evaluation. 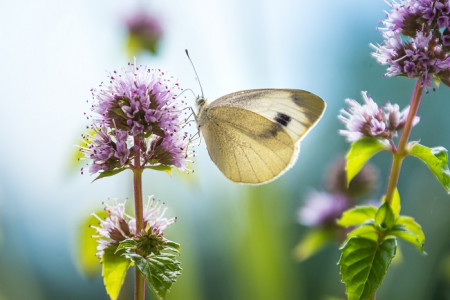 In ALS, we regularly prove our competence in interlaboratory tests. Recent test has been focused on modern and unregistered pesticide residues analysis in arable soil (the international pilot comparative test PT-PAS-1 organized by Central Institute for Supervising and Testing in Agriculture, UKZUZ). Of the 15 laboratories participating from all over Europe, ALS laboratory has achieved the best results! Our analysts correctly and most accurately identified and quantified all the pesticide residues present in the sample. This excellent result is an independent confirmation of reliability of the analytical results provided by ALS Czech Republic laboratories in the field of soil pesticide analysis.
Possibilities of using pesticide analyzes in soil: