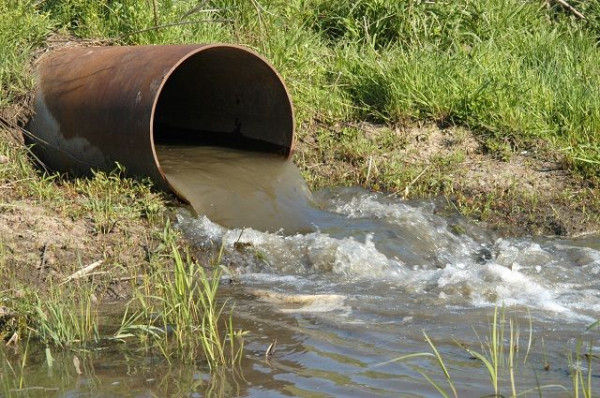 The list of WFD priority substances is based on the risk each substance poses to aquatic ecosystems and human health through the aquatic environment.

In order to identify the substances have been developed a special method, COMMPS (combined monitoring-based and modeling-based priority setting). This means that the compounds are ranked according to their relative risk. It also takes into account the substance distribution in the environment and in what amounts and patterns of use.

The first list of 33 substances or groups of substances was prioritised at Union level for inclusion in Annex X to Directive 2000/60/EC.

Do not hesitate to contact us for more information.